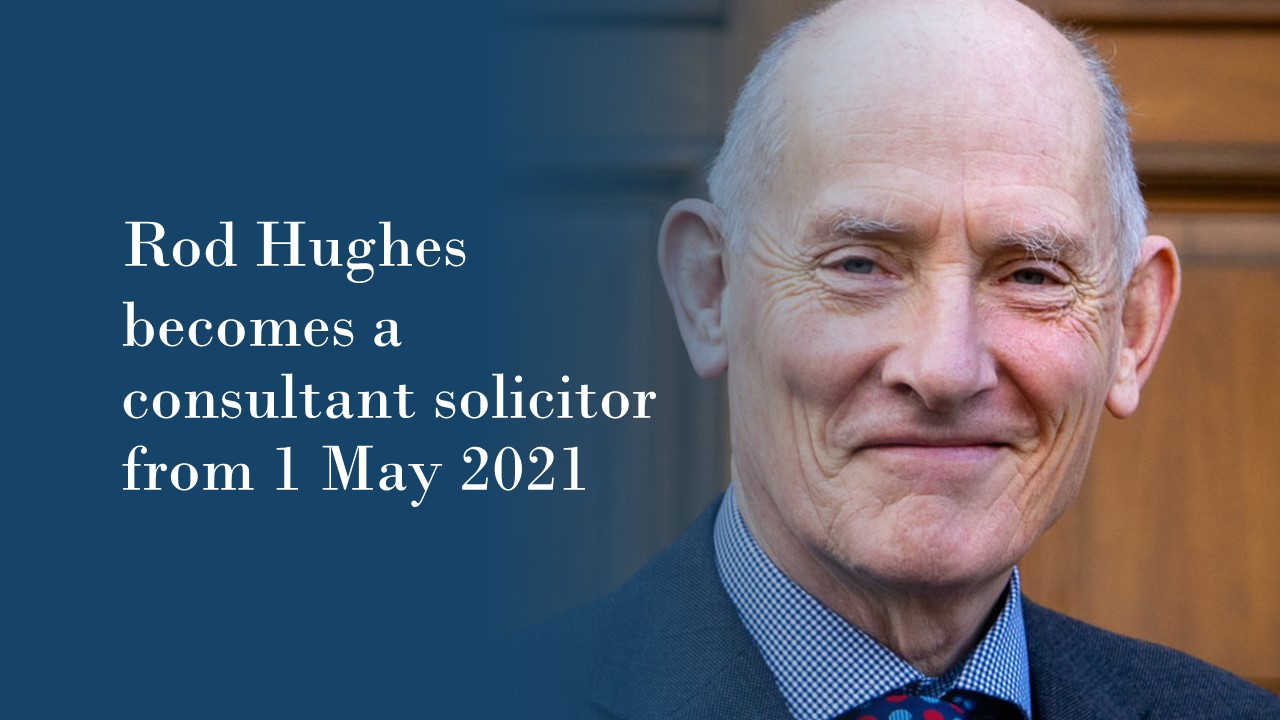 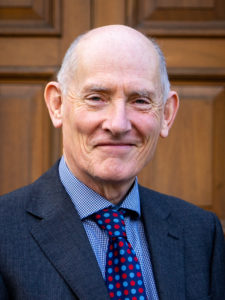 It is with mixed feelings that we announce that Rod Hughes will be retiring as a partner on 1 May 2021, though Rod will remain as a part-time consultant assisting with property related matters for clients of the firm.

He will be working three days each week, usually Mondays, Tuesdays, and Wednesdays.

Rod is one of the founding partners, along with his wife Hilary, who took the plunge to establish a new law firm in April 2009.  Since then, the firm has gone from strength to strength and flourished initially under Hilary and Rod’s leadership.

“The time has come for me to start hanging my boots up – albeit that I plan to be a nuisance to my partners and everyone else in the office even as a consultant!” says Rod.

Rod has a long list of plans for the future, including:

Rod has written a blog reflecting on what the firm has meant to him over the last decade and a few thoughts on retirement. Click here to read Rod’s reflections.

“I feel very privileged to have worked for so long with such a grand bunch of people and such a loyal group of clients,” says Rod.

We will certainly miss him being around the office so much – although the idea of some ‘Hughes Honey’ has a certain ring to it, and it might help to keep the team sweet!  We are sure our clients will join us in wishing Rod well as he steps off the gas as a partner at Hughes Solicitors.

Any cookies that may not be particularly necessary for the website to function and is used specifically to collect user personal data via analytics, ads, other embedded contents are termed as non-necessary cookies. It is mandatory to procure user consent prior to running these cookies on your website.