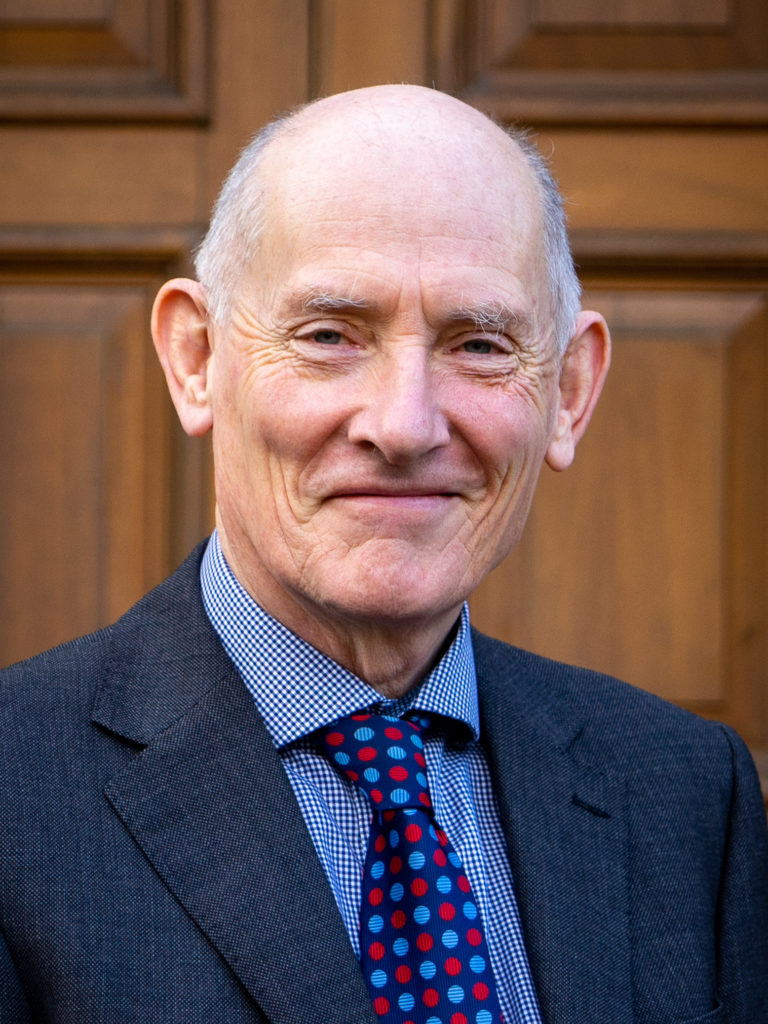 Rod is a consultant and deals with development land. He is a highly experienced solicitor, having been involved in development land acquisitions and disposal in East Sussex and the South East for local and national developers since 1980, providing expert advice and guidance to ‘see them through’ legal issues along the way.

Rod has worked with the complete spectrum of property developers from small developers (building one or two houses a year) to major public limited companies, building 400 plus units and has the same passion for every project.

Whether it is helping a landowner to negotiate an option to develop, agreeing a complex land promotion agreement, or setting aside a restrictive covenant, Rod has a genuine desire to help his clients achieve their objectives.

He has past wide ranging experience including mixed-use schemes and developments involving housing associations and has also dealt with a number of complex disposals for local authorities in the South-East.

In his spare time, Rod is an enthusiastic supporter of Music in Mayfield as well as being a keen skier and a cricket fan. For some years he was trustee of a local hospice charity

After training with a leading firm of solicitors in Lewes, Rod qualified as a solicitor in 1980.  He spent several years as commercial property partner with another large law firm in Sussex, before co-founding Hughes Solicitors in April 2009.

This website uses cookies to improve your experience while you navigate through the website. Out of these cookies, the cookies that are categorized as necessary are stored on your browser as they are essential for the working of basic functionalities of the website. We also use third-party cookies that help us analyze and understand how you use this website. These cookies will be stored in your browser only with your consent. You also have the option to opt-out of these cookies. But opting out of some of these cookies may have an effect on your browsing experience.
Necessary Always Enabled
Necessary cookies are absolutely essential for the website to function properly. This category only includes cookies that ensures basic functionalities and security features of the website. These cookies do not store any personal information.
Non-necessary
Any cookies that may not be particularly necessary for the website to function and is used specifically to collect user personal data via analytics, ads, other embedded contents are termed as non-necessary cookies. It is mandatory to procure user consent prior to running these cookies on your website.
SAVE & ACCEPT